Throughout Fiji, Kadavu Island is respected as a region where cultural practices and traditional lifestyles are still proudly maintained.

For many visitors to Kadavu their encounter with this unique, vibrant culture is a highlight of their trip.

More than 2000 years have passed since the first Fijians set foot in Kadavu. Many things have changed in that time – English is widely-spoken, boats are more commonly powered by outboard motor than by sail, the use of mobile phones is widespread – but in many ways the lifestyle of the people of the Kadavu archipelago is very similar to that of past generations. Most of the population (around 10,000 people) live in traditional villages, in networks of tribes and clans, each with their own chiefs and councils. Each clan, or mataqali, has their own plantations, fishing grounds and forest regions. Each mataqali has a traditional role as either priests, chiefs, messengers, builders, warriors, fishers or servants. While today these roles are now mostly symbolic, the chiefly system is still the main form of governance at a village level.

Most Kadavu Islanders live a lifestyle of 'abundant subsistence', harvesting food from their fertile gardens and the forest, and gathering many different types of sea-food. There are very few roads on Kadavu, so people get around by foot along well-worn trails through the hills and forests, or by boat around the coastline. Indigenous religion is found alongside Christianity, with both deeply influencing most Kadavu people. The main language spoken is a dialect of Fijian, with variations from place to place within Kadavu. English is widely spoken also, especially among the younger generations. 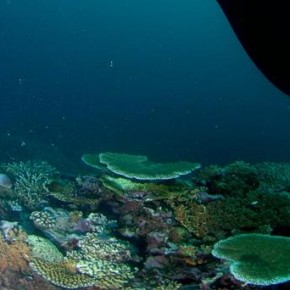 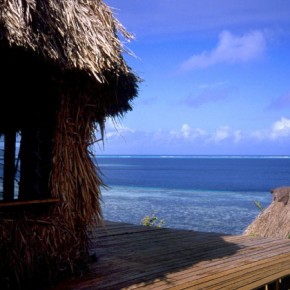 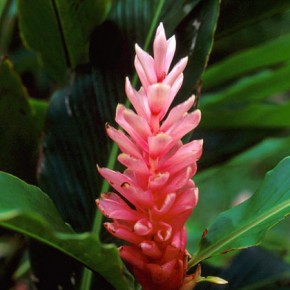 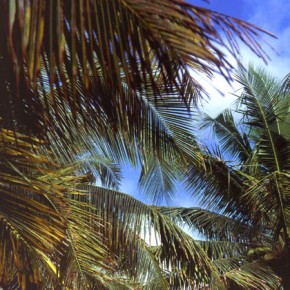 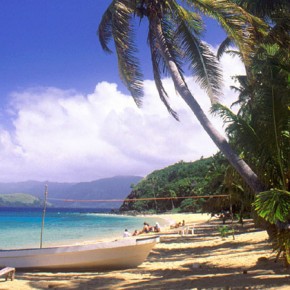 Getting to Kadavu Island 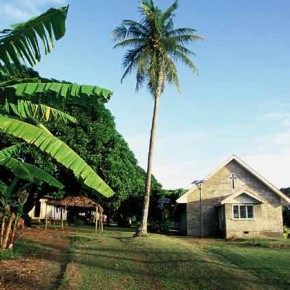